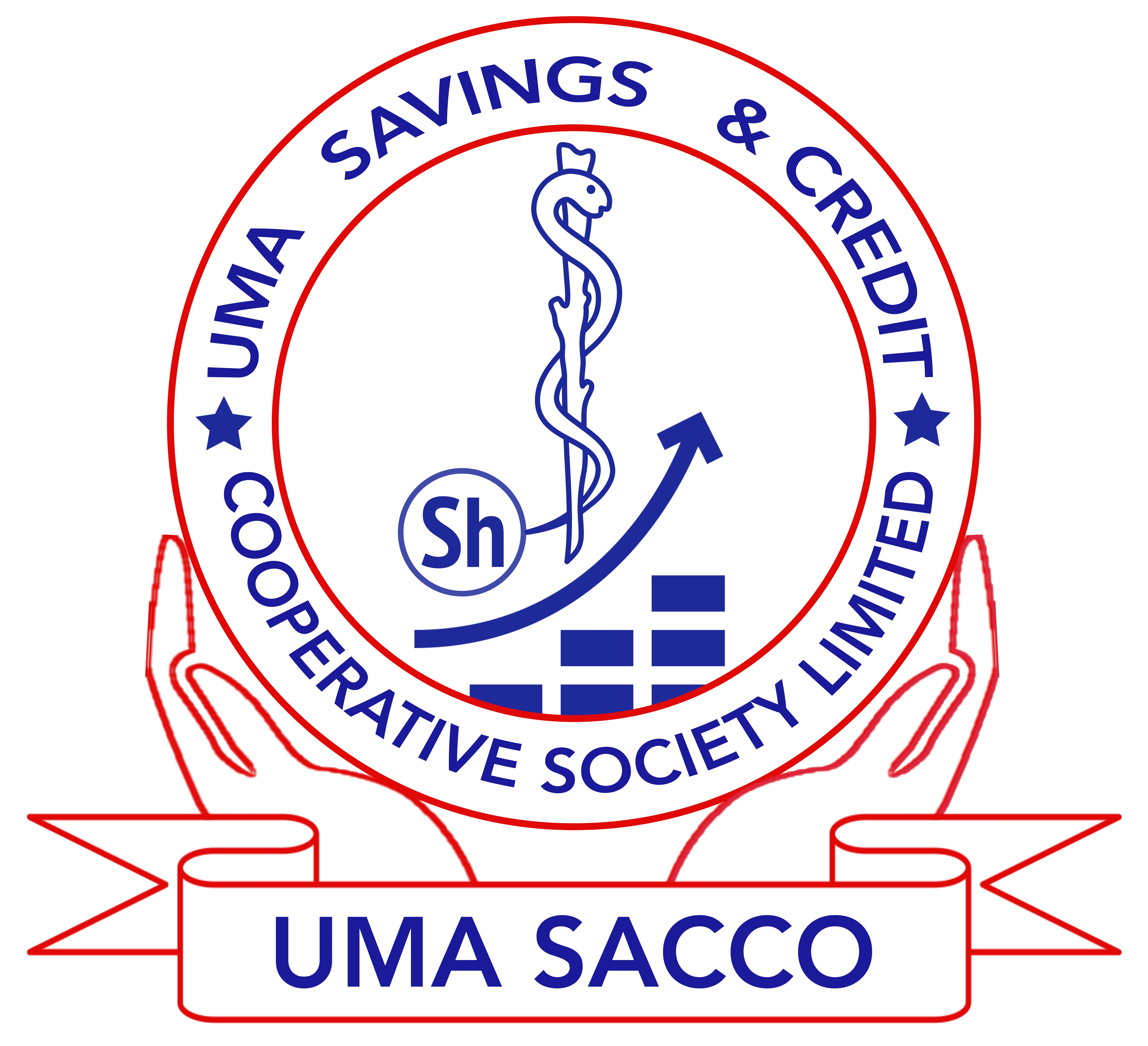 Joined the UMA Sacco if I remember well in 2014 after my internship in JRRH all thanks to Dr. Kibenge Paul the current Vice President of SACCO who endeavored to preach the gospel to me and above all King Jesus who has inspired me on this journey till this very present time, all glory belongs to him alone forever.

I acquired my 1st loan in 2015 of while working in JRRH as a Medical Officer and I was able to acquire my 1st piece of land (50×80) with a title in Walukuba East in Jinja. I was able to pay my loan back in time which was only the beginning of my journey. I found the interest rate of 16% reducing the balance to be the lowest known to me.

Early in 2016, I managed to apply for my 2n loan which from which I bought a canter truck long chassis through a partnership with my cousin, we put it on the Amuru route and it made some
good profits that helped me pay off the loan. On top of the canter, I was able to propel my wife to startup a drug shop.

I never stopped there, in 2017 I took a big step and went for a big one when I got a juicy offer when a lady was selling a residential house in Najera Kungu with 4 bedrooms with a land
title, by God’s grace I had some money so managed to get a loan from the SACCO which I happened to top up and buy. I thank the SACCO for entrusting me with such a big loan which I managed to pay back in time. Having had a blissful 2017 little did I know that God would push me to achieve higher in 2018, after finishing the big loan I came to learn that the SACCO had procured land in Mukono and Seeta, and a few plots were still up for grabs in Mukono. when I sought for advice from the loan officer, was told I could get a loan and pay for one plot then pay off the other slowly with the loan concurrently which I did and was able to acquire two plots in Mukono (100×100) with land titles all thanks to the SACCO.

Still that same year, I managed to get a government contract to supply farmers in Amuru district with seeds so I applied for another loan which the SACCO gave me and when we supplied the products 3 months later we were paid and with it came good profits that enabled to clear my loan. With my passion for transport as a business by God’s grace took a leap come 2019 and got
another big loan which the SACCO gave me following my previous loan payment and with it I managed to procure 4 vehicles (tipar elf,  fusso with a body, premo 2009 and a Krueger
2006). One is for personal use and the other 3 are on the road making money. With the grace of God, I finished that loan.

Late 2019, I applied for another loan that is currently financing which assisted me to procure land for farming in Amuru district (145 acres) and I also bought a Noah which is acting as a taxi from Gulu to Amuru then cleared taxes for the fusso I had ordered from Japan, which is on Kampala to Gulu route. Through this, I have been able to take care of my needs, family and help others as well. (Ephesians 4:38)

A big thank you to God and the UMA SACCO because I couldn’t have made it this far but through this journey, only heaven is the limit and I look forward to bigger challenges and ventures because this has given me a reason to dream bigger every other day and achieve big things.

I encourage my colleagues to use this blessing of the SACCO and maximize the opportunities while they last, by developing a culture of saving and borrowing to build themselves. I guess that’s my story and hope it inspires other doctors.

My small experience with UMA SACCO

It was one evening, on our way back from a Rotary Medical camp, at Namutamba HCIII, (in the 1st week after internship) that Dr. Kadama 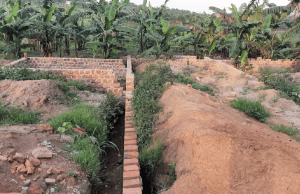 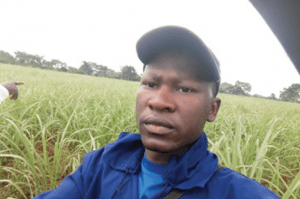 My Humble Side business progress is accredited to UMA SACCO.

My name is Dr. Mikago Peter, I am 29 years old and currently working with The AIDS Support Organization (TASO). I am stationed at Jinja